A downloadable game for Windows

You will receive a steam key as well with this purchase as soon as we our greenlit! So Enjoy the game now and look forward to the steam key!

X-17 is a 3rd person/FPS action shooter game. This is the next story in Mark Faroh's life where he will be battling an alien invasion.

Why an alien invasion this time around you ask?

Since Mark's last adventure, he created what is known as an Obelisk. With the power the Obelisk has to offer it is only natural another species would want to steal the power it has.

This time around you will play as the actual character Mark Faroh. We are working on switching out the original mesh, and we were using and replacing it with the actual character model of Mark. We have over 100 new professional animations created, which should give everyone an excellent playing experience when switching from FPS mode to 3rd person view or vice versa.

We have also added all new characters as you can see, and plan on adding a total of 12 new enemies. With 5 unique boss fights, 15 new weapons, a cover system for both the player and A.I, and the ability for the enemy to use weapons.

With the option of a 3rd person view the character will have spell casting animations. Our focus is on the Spell system which worked in the first episode, we are taking extra attention to this play mechanic. We will strive in succeeding with this by gathering user feedback, and making adjustments accordingly.

Let's talk A.I!!! Am happy to announce that the Alien invasion will not only have melee attacks but will also be using alien weapons. Our goal here is to focus on this game being a hardcore shooter genre experience. Think of Halo in a sense at this point, this too is also being incorporated under development at this time.

The first episode had many bugs when it came to the A.I. Since we have been redoing the A.I from scratch, this Episode, we can safely say what we have is better than what you experienced with Time Ramesside. With that being said, we also plan on adding in a entire cover system, that not only allows the player to take cover, but the A.I can react as well and take/dodge for cover when needed, similar to gears of war.

Level wise, not only will the game take place on earth, but will also be taking place in space! We have taken the time and have already incorporated many main cut scene's into the game. We have also added some friendly NPC's. In the trailer you got a glimpse of one at the very end.

1. "Time Ramesside took you a few years to complete. How long will X-17 take you to develop?"

When we were developing Time Ramesside, it went through a lot of changes. Originally we were using the Unreal Development Kit which was very hard to code. We finally asked for Epics help, and they granted us use of UE4 before it was even called UE4, and not open to the public at that time. The main and big problem with that, their was no source code access. No documentation on how to pretty much do anything, and extremely buggy. This was not what we expected and was a MAJOR learning experience. Since that time UE4 has become a much better game engine, with 1000's of bug fixes along the way. This is the reason why we have broken down the A.I to scratch and are adding all these other game mechanic functions.

Many of you were upset that we used the basics of the shooter game within Time Ramesside. This was again because of how early UE4 was at the time when we started development inside the new game engine. We finally did get Shooter Game out, and with switching out the main character from Time Ramesside and doing a bit more work, there will be no trace of shooter game this time.

3. "So let's get real than how long will this take to develop?"

We have a target for summer of 2016 with the option of early access if the community chooses to have early access available to them.

5. "Why not just make this as a DLC add on to Time Ramesside?"

6."Time Ramesside had issues, what assurance do we have that X-17 will be no different?"

X-17 has been under heavy development for a few good weeks. We have accomplished more in these short few weeks than we have with Time Ramesside in 6 months. We already have 10 new characters in game. 100 new animations, 4 levels, new design of A.I, crowd actors, cut scenes, Direct X 12, and more. In the next few weeks will see the following but not limited too:

3rd person view/ fps view with a push of a button

Will keep you up to date as progress continues.

#7 Characters and Animations
Their is no thievery here nor will there ever be. Lets take a look at a video directly FROM Miixamo. Interesting how it's discussed what Mixamo is designed for and what we are doing. It clearly explains everything, but we can give you the break down. Mixamo is designed for people like us and more, that don't have time to do all different animations, and need to model characters out quickly. It really is that easy of a concept. Check out the video to hear it from them athttps://www.mixamo.com just click on learn more.

8# Stolen Assets? I have seen some of these assets on youtube videos.
Of course you have! We are using UE4 and using everything that we can! Anything on UE4 Marketplace we can use freely in our game. I believe Epic does this because when we succeed they succeed in getting their part of Royalties. Makes perfect sense! So we don't mind that, and we thank you EPIC!POPULAR DISCUSSIONSView All (1)

I want this game so bad on steam because PANZERGAMINGSTUDIOS rock and it's my friend :)

In order to download this game you must purchase it at or above the minimum price of $7.99 USD. You will get access to the following files:

This game is awesome! I recently purchased it, and it feels well worth the sale amount. I would have easily paid 20 dollars for this!

There is well over a hour and a half of gameplay already with this game, and its solid! The developer I don't think is giving himself enough credit here. Good job dude or guys or girls or whoever you are keep it up!

You made this game you asset-stealing sockpuppet. 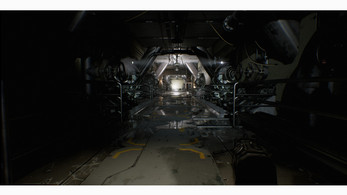 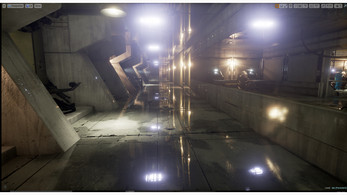 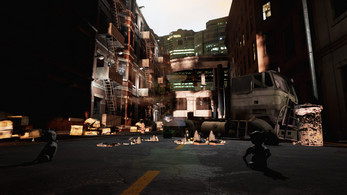 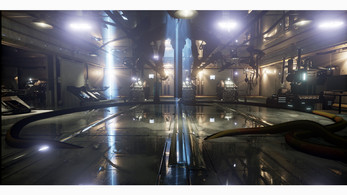 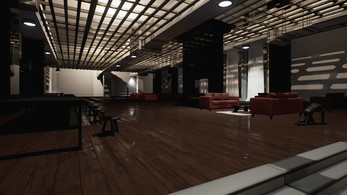 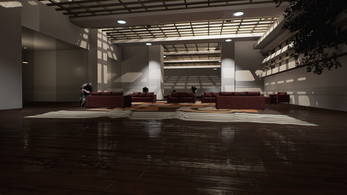 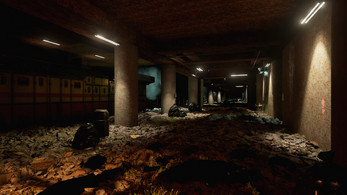 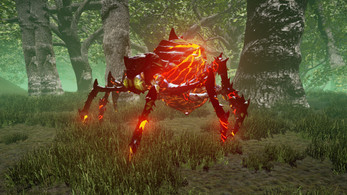 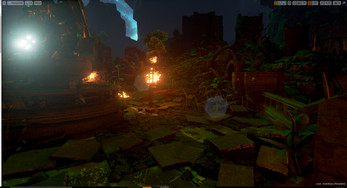 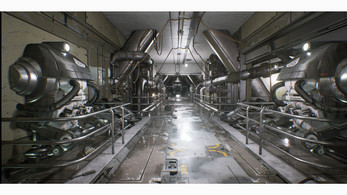 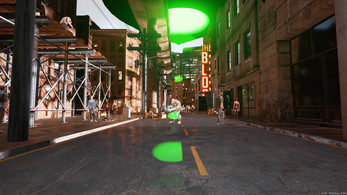 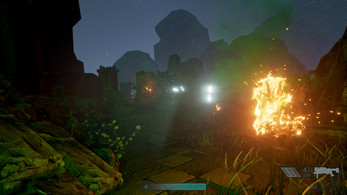 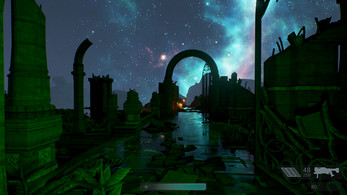 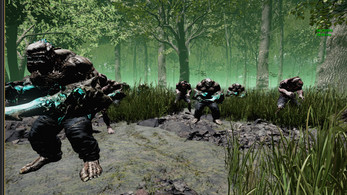