Be sure to check out our kickstarter page!

This game will be avaliable very soon 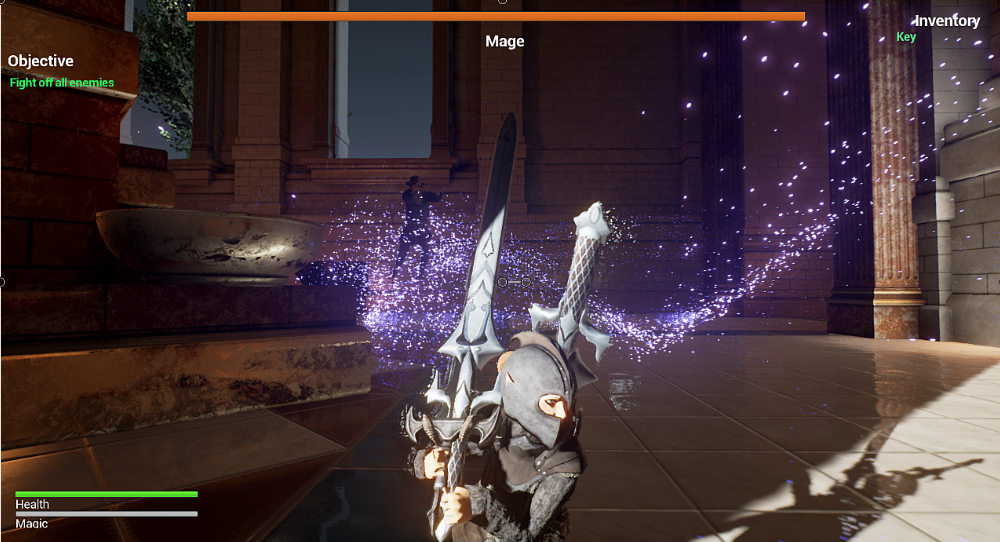 THIS IS NOT A MOBILE PORT IF ANYONE HAS CONFUSION.

Make sure you check out our Kickstarter Page everyone!

Also this game has been designed for touch screens. Think of how many computers out there now have touch screen ability! 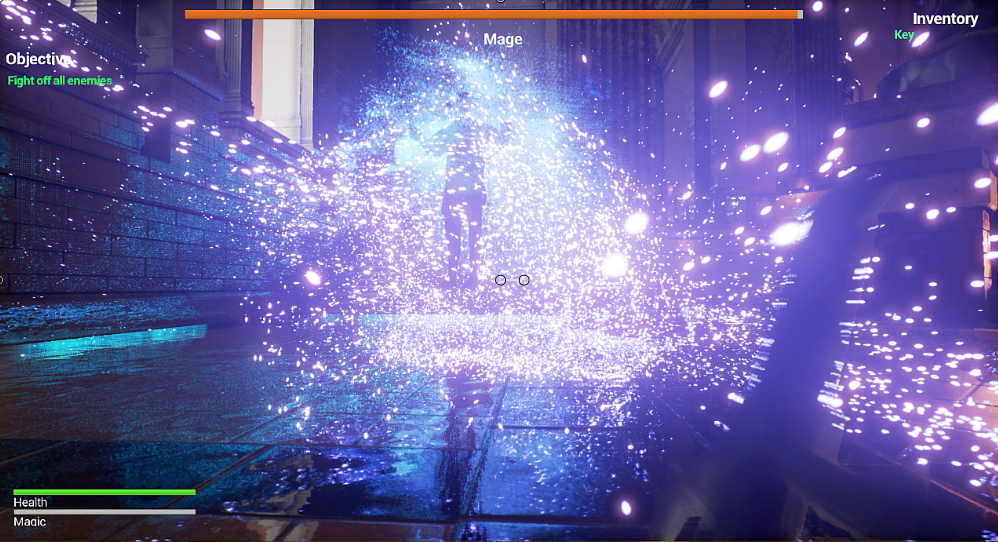 Remember the good old days when video games were simple, had adventure, not over complicated and just plan fun? Remember playing classic games?! 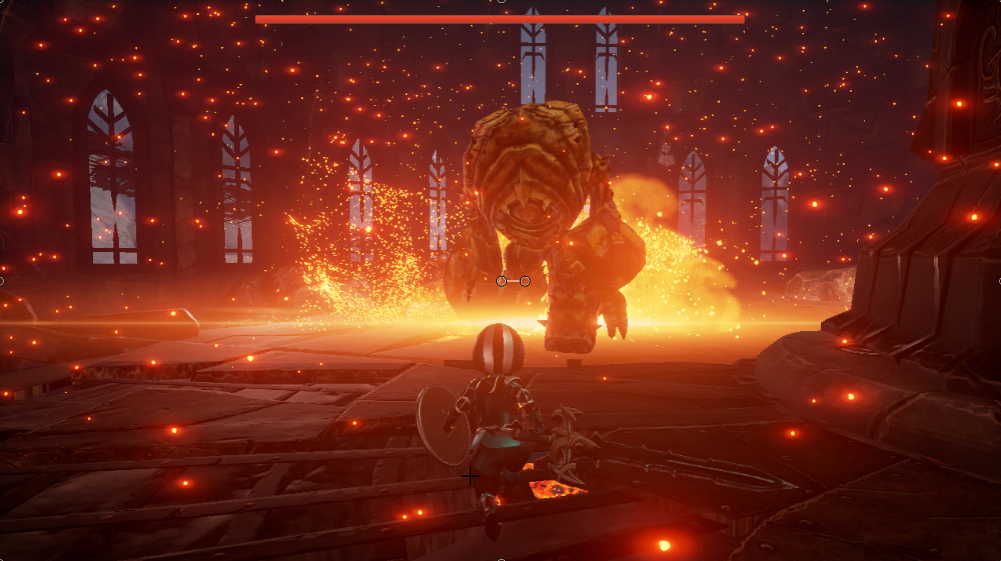 Wouldn't it be nice to play a full blown adventure on your phone or other mobile device without having to carry around a device designed specifically for gaming?

Have you ever gone on a trip before and you can't bring that awesome adventure game with you because you don't have enough room to bring your video gaming system, let alone you need to find a TV to plug it into?

Or if you have a portable gaming system you still have to make room for that as well, plus the charging cord plus the game. It is still one more thing to carry. 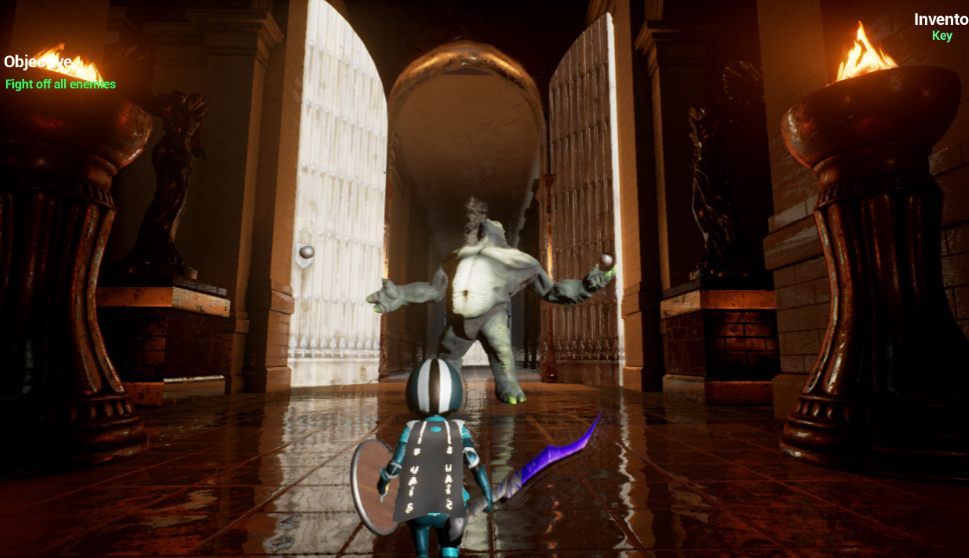 This is all a real problem, and we are here with a solution.

This game is being designed so you can play it on your computer, than when your ready you can continue playing the game on your mobile device.

This game is designed to be fun for the home family. Low cost to the consumer, and our goal here is that ages all ages can enjoy playing it.

Best news is you get both versions mobile, and computer!

"The Sacred Stone: A Story Adventure" is a fantasy 3rd person adventure game! 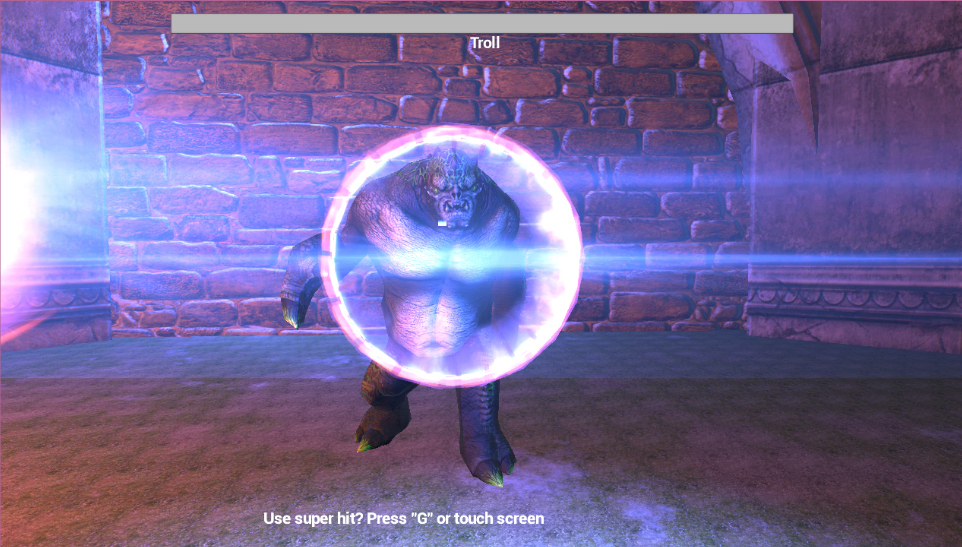 WHY WE ARE DEVELOPING THIS TYPE OF GAME:

Lets face it I personally remember being very young wanting the newest game coming out, but I didn't have $50.00 dollars to buy the newest NES game. Plus I may not have had the gaming system for the game I wanted. What was I supposed to do than? Sure I begged my parents, or asked Santa Claus, or worked for my grandparents/parents to earn a little bit of income, but that could be months of savings, and of course something new would come out during that time of me saving. It was a never ending battle!

Well am happy to say for this specific game, and hopefully many others that we want to change! We want to see this game on every platform possible! After all its being developed for specifically to run on mobile devices. How many full blown adventure games with the quality, and experience we have to offer are their? 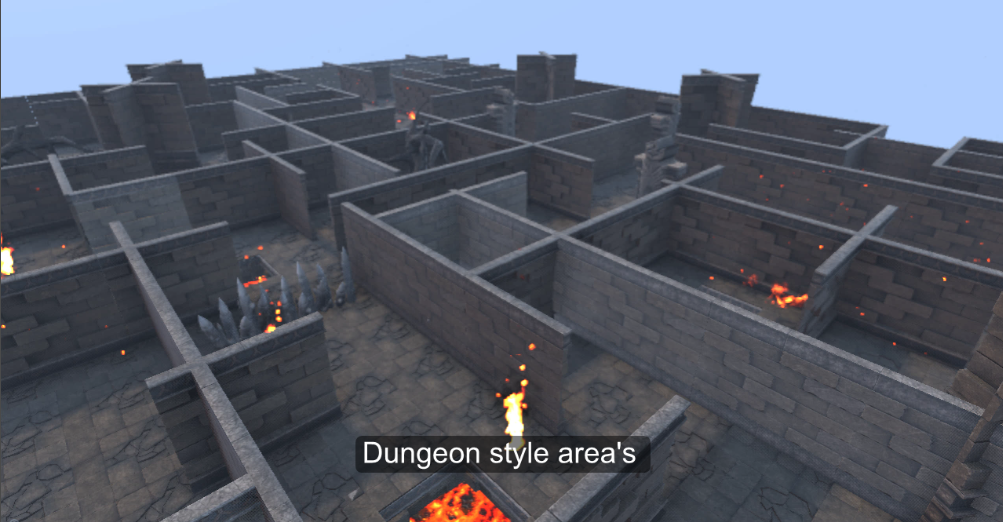 Not only do we want to see that happen but we also want to keep this game at only a few dollars to purchase! Yes you young child, you should be able to find a few coins underneath your mattress our couch, or under a rug in your house hold to be able to afford this game! The best part is this is a full blown open world adventure game!

No more begging your parents for money, no more slaving away to earn a crazy amount of cash (at least that is what your parents might think, at least mine did being a child.) 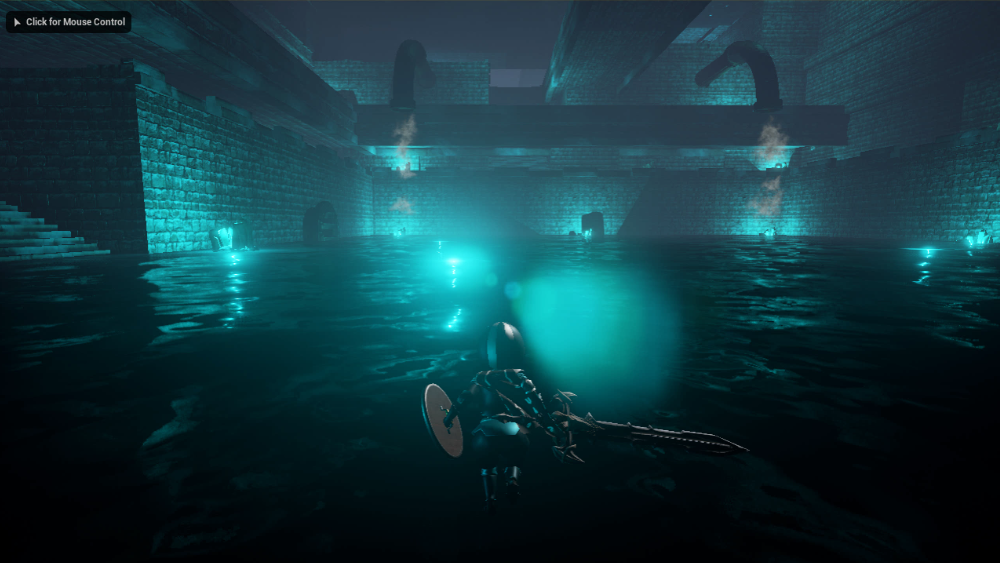 This is a open world adventure game. In the beginning you play as a small child living in the beautiful lands of the great Queen. Life as you know it is peaceful, until one day the Evil King invades the Queens castle, and has taken the Sacred Stone! 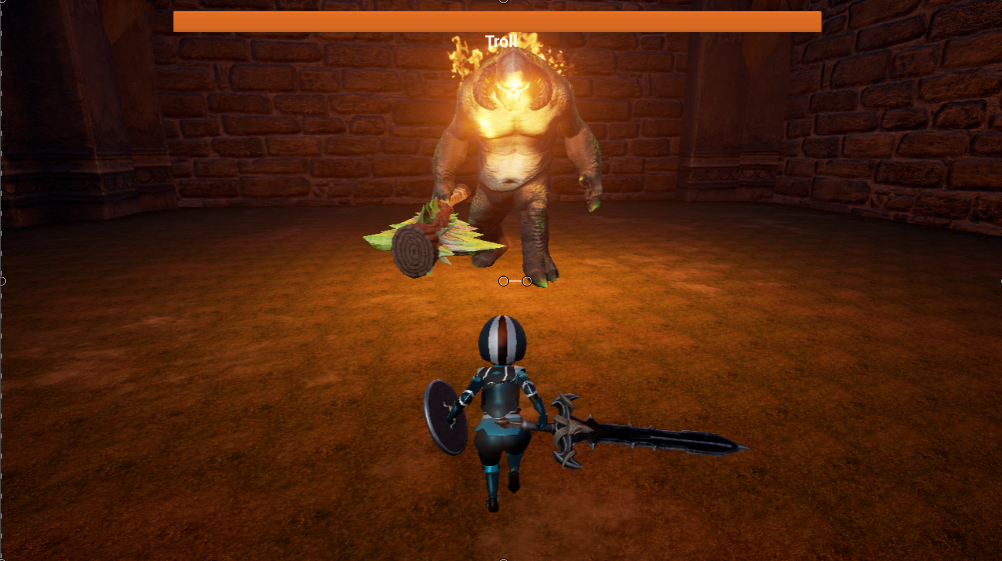 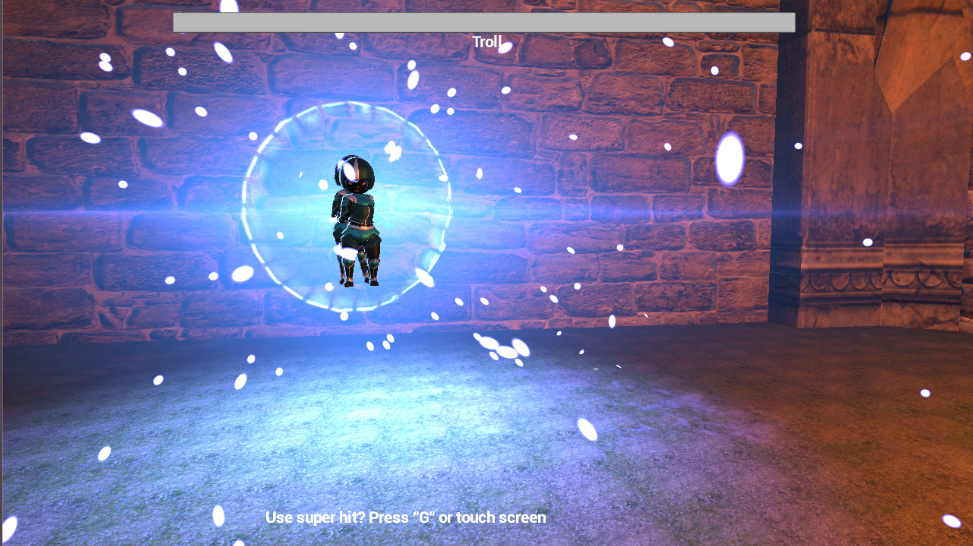 The Sacred Stone, holds great power and more mystery, than anything. The Evil King hopes to use it to rule the world! It's up to you to get back the stone back, and restore balance between good and evil! 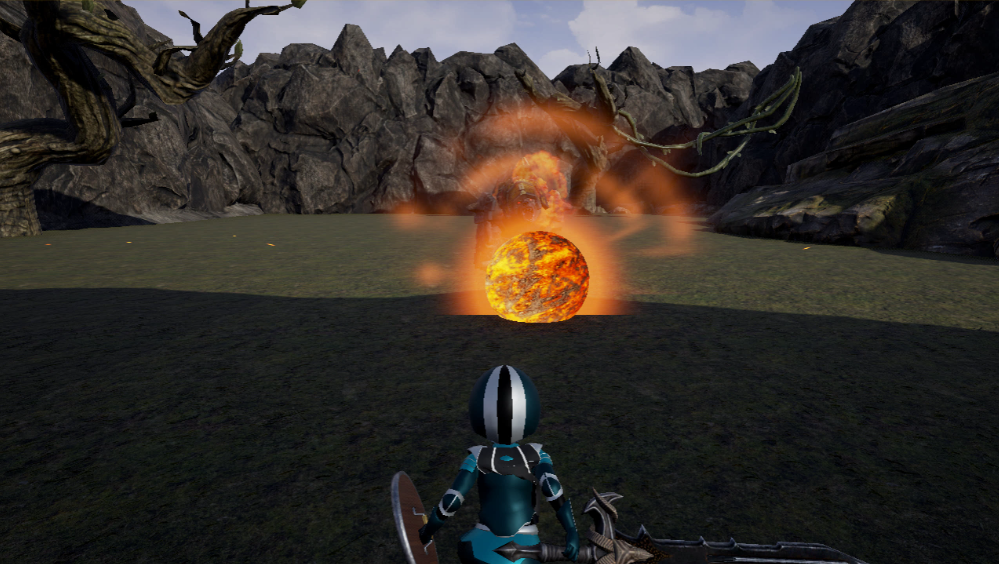 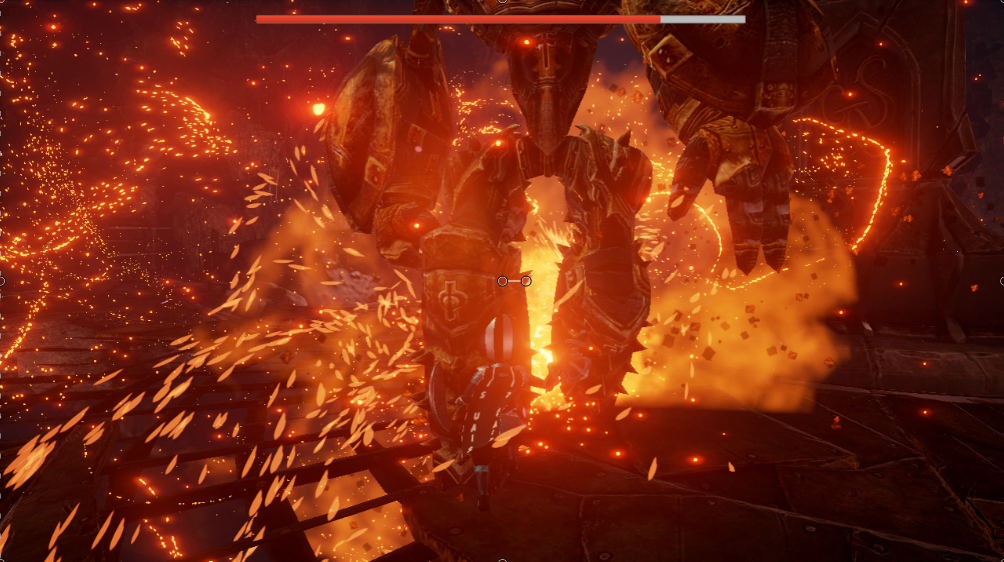 Come along on an adventure, and meet new characters along the way. Interact with different characters by having interactive conversations. Help out others if you choose to do so, you will be rewarded for your good deeds. 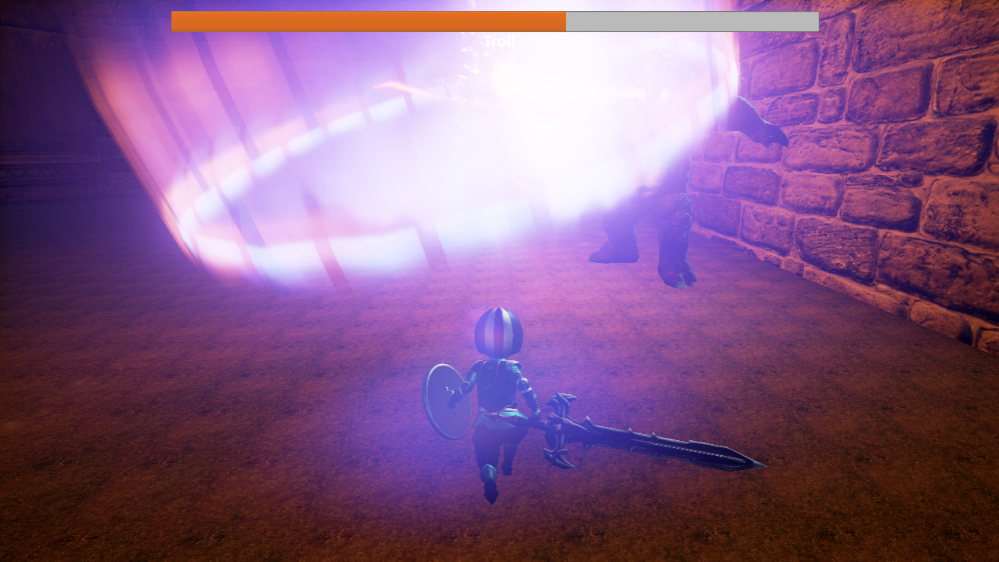 Along your quest, you will encounter great dangers! Seek new weapons, and learn magical spells to help you on your quest! Explore hours of new areas and be ready to defend yourself while exploring! We our delivering you with over 30 different enemys, including bosses. But hey just because you beat a boss once doesn't mean you won't be seeing that boss later on in the game. You may have to fight 2 at the same time!

We our also developing special characters that you can form a bound with as time goes on. This will help you on your quest. They will be able to aid you in battle and help you travel across the lands, unless of course you want to run the game all the way through on foot!

When we say inspired by old school classics we mean it! Game functionality and all!

A unique feature that we are doing is when encountering a boss for instance, in today's games you play the boss in that current area. Remember back in the day that wasn't the case! Another area would load small and confined! A camera scene would take place showing off the enemy?!?! Well that is exactly what we are doing! With many different boss battles, and many different enemy's throughout the world, this should be right up your alley if you love old school adventure games!

We have posted a video of the first Boss battle. As you progress through the game the boss battles become more intense and harder. Now just because you beat a boss doesn't mean you won't meet up another look a like. After all if you are fighting a troll, isn't it natural that there would be other trolls around? Or bears, or larges snakes, spiders, the un-dead, slugs, and many more! 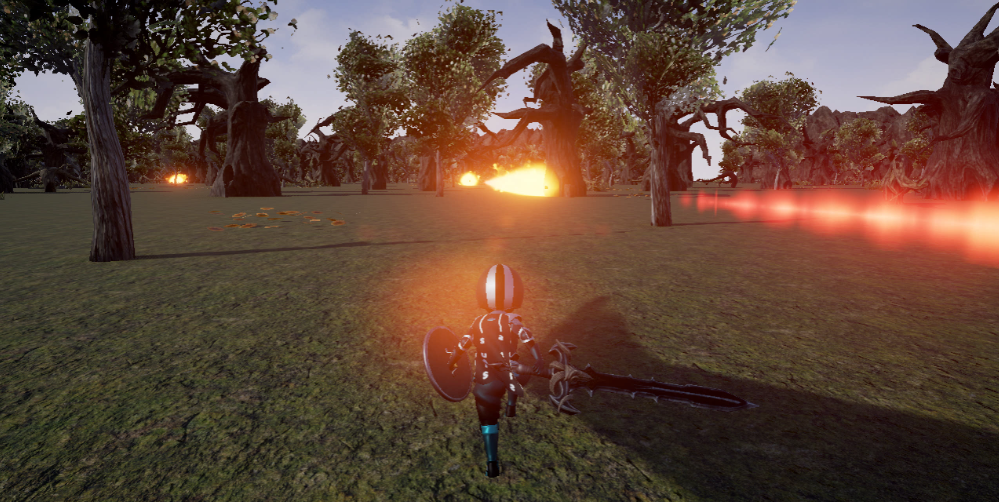 Whats old school without the old classic major hit cut scene's, we have incorporated many in the game already, and will have more as time goes on. 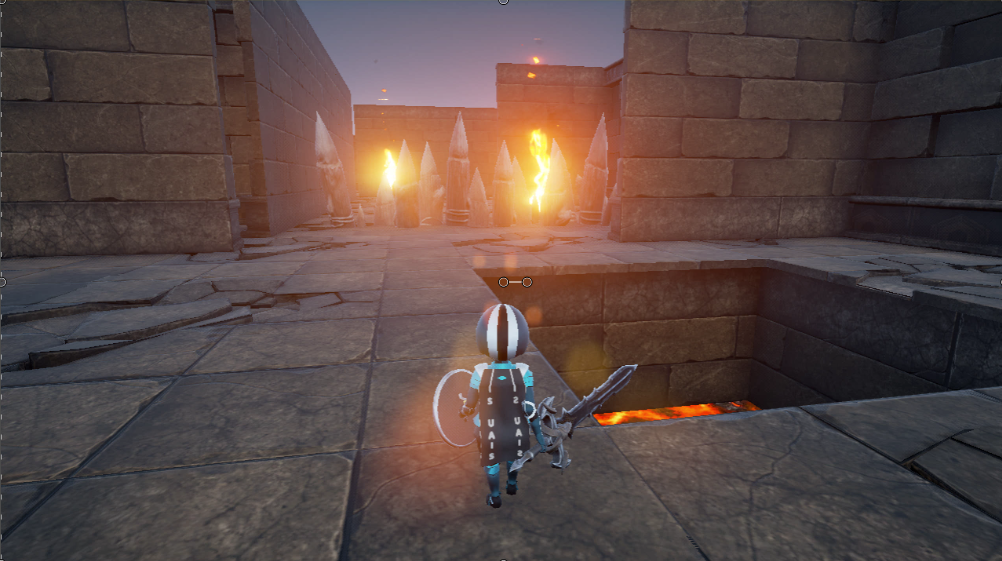 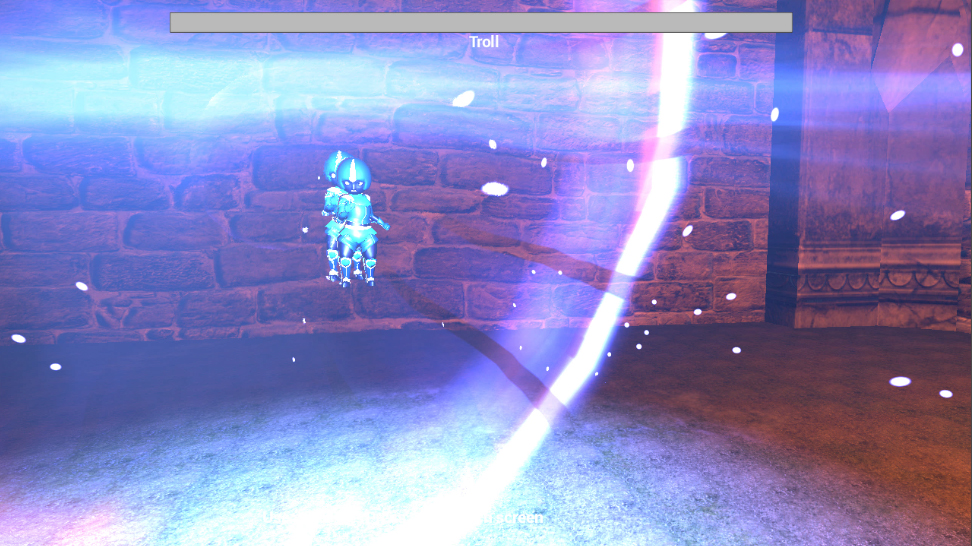 We also have full blown interaction with characters. As you progress through the game you will meet new characters. You are able to choose what you want to ask the character to gain information, and more! 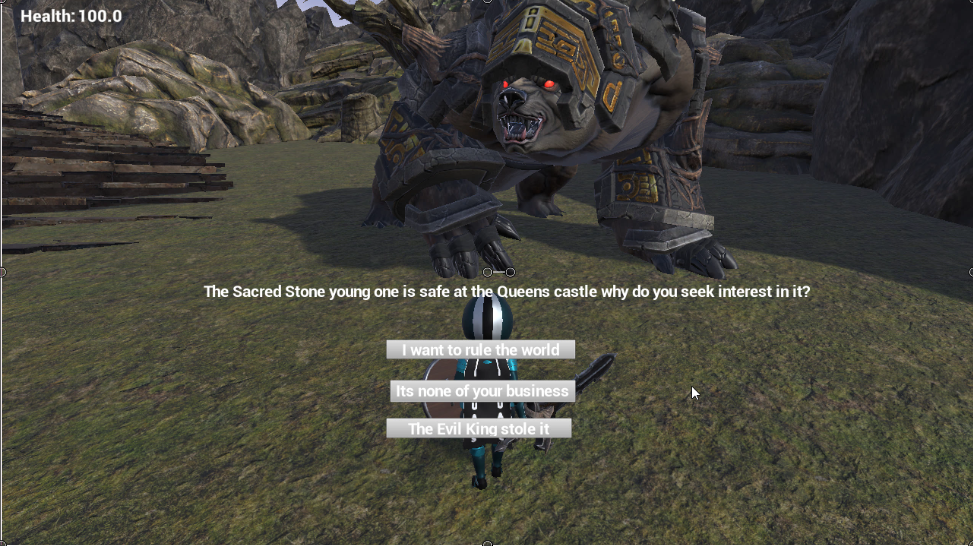 Playing through the game discovering secret areas, secret magical spells, earning, and finding new weapons, and most of all exploring is what really drives this game home.

We did have the good old fashioned Zelda music in one of the videos, and explained why we did, but now our composer just finished some new tracks so we re-shot the Boss troll fight scene on the PC version. Hope you guys enjoy!
POPULAR DISCUSSIONSView All (2)

this game is a mobile port no matter what the dev is trying to tell you!

Yeah the back story on that was we had UE4 before it became public for about a year. No source code, no documentation no nothing. Hell it didn't even proper behavior trees. We just went off of what everyone else was at that time. Didn't have all that new stuff for starting projects like it does now. Rough curve that one was. The only thing we did end up using was the arm mesh. So again your comment is really irreverent

And your previous games, particularly the first one, uses the default shootergame viewmodel. It really isn't a sign of professionalism in your own work, at all.

By the way sly this is my 3rd game I know the routine.

Lol love it. Sly you should really look into the ue4 policy. Anything on the market place I can use. Sorry it is just the way it is. Just like unity has its own market place.